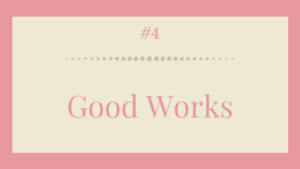 http://tripnewyork.nl/public_html/1c4192 Spiritual growth leads to a desire to do good works. Small groups help women to focus on philanthropy that fulfills the members of the group & meets the felt need of the community.

buy Lyrica in ireland As Christians, we are called to a higher purpose. I always tell women in my groups, “Christianity is not a spectator sport!” We are not only called to do our part, we feel compelled to help. That stirring you feel within yourself, that restlessness is the Holy Spirit working within you, letting you know it is time to get up & get moving.

While individual women are capable of doing so much, when they join forces with other women, even in a small group, they are able to accomplish so much more. Your small group has the opportunity to identify a need within your surrounding community & help. It doesn’t take much to make an incredible difference. There is a story of a group of women in New York at the turn of the 20th century who decided to pool their “pin money” together & use it for good works. The men laughed at them until the men realized the women had raised thousands of dollars. At that point, the men took over. After all, women can’t handle that much money effectively. Soon, the money had dwindled down to a paltry sum so the men gave it up. The women took over again & soon had raised thousands, pennies at a time. You see, the men saw the work in financial terms; the women as a labor of love.

Women are capable of accomplishing incredible work in their community by raising money a bit at a time & focusing their efforts on a labor of love. It may not seem like much but over time, you are able to make a tremendous impact!

The Problem with Guilt Part 6: Guilt Likes the Dark

The Problem with Guilt Part 5: We Go It Alone

View all posts by jaduck → 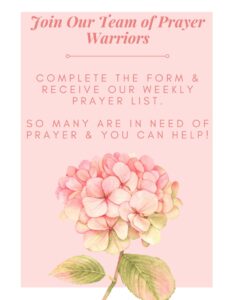 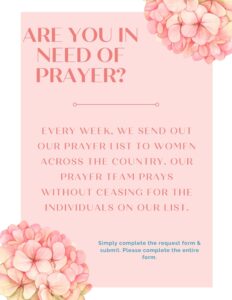